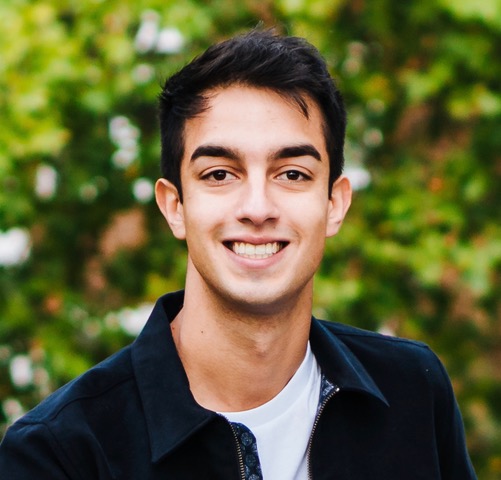 Hamzah Selim is a medical student at University College London in England. He previously graduated from Imperial College London where he obtained a BSc (Hons) in neuroscience. Hamzah is the founder of Mindset Technologies, a venture aimed to screen and monitor early-stage dementia. Hamzah has conducted significant clinical, research and charity work with Professor Sir Magdi Yacoub, a pioneer in the field of cardiothoracic surgery. Hamzah is particularly passionate about medical outreach and education, and frequently assists the admissions committee at his medical school. Hamzah is also passionate about soccer, and has previously served as the Club Captain for the Imperial College Soccer Team.